Golden sisters Jordan (23) and Juliana (16) will model pageant clothing, shoes and accessories for the designer at the Edison Convention Center in Times Square on September 10.

Jordan, who graduated from Oak Mountain High School in 2016, and Juliana, who is currently a junior at Oak Mountain, have years of competition.

“We’ve been competing for 10 or 11 years,” Jordan said. “We started with smaller local competitions and in 2017 we started participating in national and international competitions. Last summer we both made the top 10 in the International United Miss pageant in New Jersey.

The girls said they got into modeling by being in the right place at the right time.

Last fall, their mother Janet posted a photo of Juliana wearing a pair of Marc Defang shoes as she entered the Miss USA National Pageant in Orlando. A few weeks later, Juliana was the brand’s new spokesperson.

“My mom posted me on his Facebook page with his shoes on, and about two weeks later he texted her asking if I wanted to be a model for him,” Juliana said. “Every show girl knows him. I just bought his shoes, and it snowballed from there.

Juliana was then booked for her show in Atlanta in March. There was an incident with the clothing lines being too small, that’s when Jordan was able to step in and fill this gap. She modeled formal wear while Juliana modeled sportswear.

The sisters traveled to Atlanta and Chicago over the summer while working for Defang.

Jordan graduated from Jefferson State Community College and is currently studying Business Administration at the University of Alabama at Birmingham. She also juggles three jobs while attending school. In addition to the work she does for Defang, she also works in a bagel store and manages social media for a clothing store. She said she liked her busy schedule and didn’t feel sane unless she was busy.

As for the future, Jordan said she would like to open a bakery, “but if the world of fashion is my calling, so be it. … Definitely someday in the future I would like to have a bakery in the Indian Springs / Oak Mountain community.

Jordan said she had always loved fashion, but at 5’3 “never thought it was something she would be involved in. Her mother was also a model in the 1980s.

“Modeling has always been a dream of mine,” she said. “We have personal videos of me saying I wish I could be a model like my mom, but I never thought that would happen.”

It’s the girls’ first time visiting New York City, and they can’t wait to snap a photo in Times Square and explore the city for a few days before heading home.

Juliana said her friends at Oak Mountain High School, where she is a member of a drama club and concert choir, have been very supportive of her modeling career.

“When I walked in with Marc for the first time, they were very excited for me and knew how hard I had worked for this, and I am very lucky to have this,” she said.

Juliana plans to become an environmental engineer and wants to work with companies to help them reduce their pollution.

“I have always been very sensitive to things related to the environment and to animals,” she said.

She’s thrilled to spend time with her sister, but also thrilled to see hot spots like Chinatown and Broadway in the Big Apple, she said.

The girls will also compete in Auburn at Alabama Teen USA and Alabama USA in January 2022. 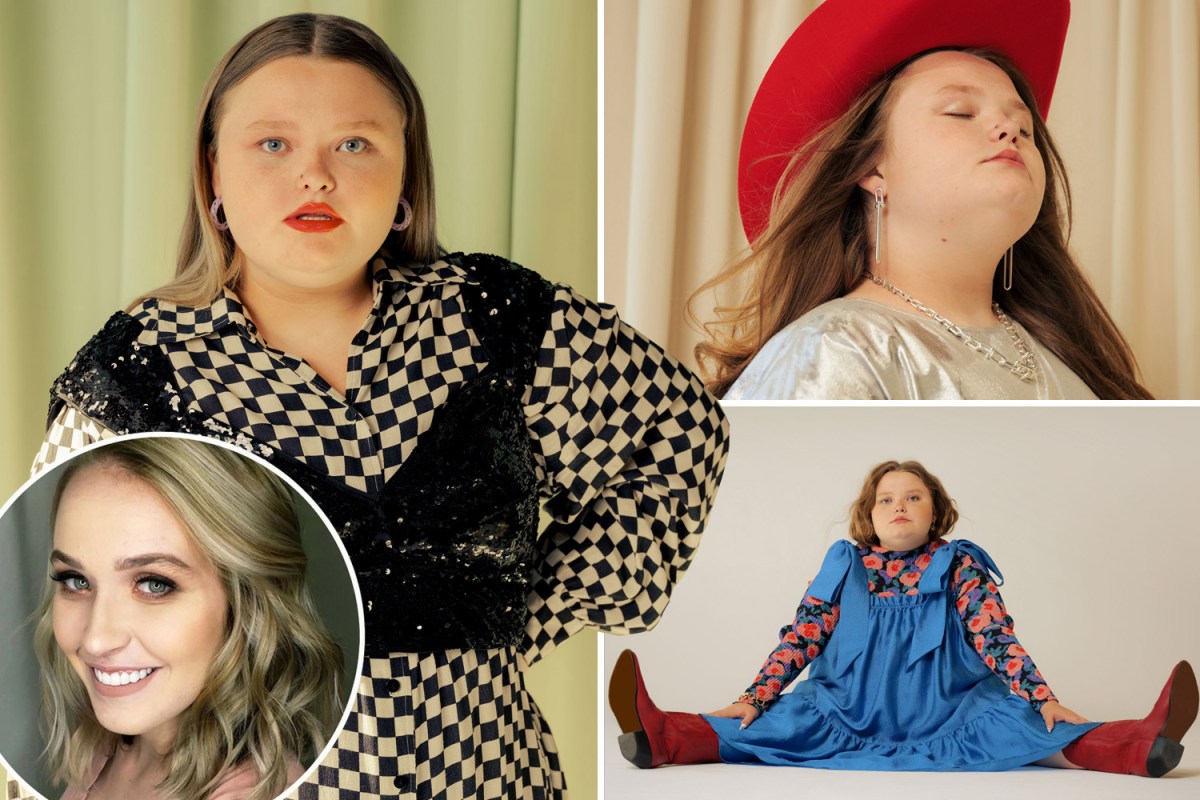