LOS ANGELES – Home sweet home for a young woman who used to be in foster care. Cheyenne Roan-Santini moved into her own apartment, but all decor and furnishings were donated by the nonprofit A Sense of Home. They also had the good idea to reach out to a modeling agency that landed her modeling jobs with big brands like Reebok!

Just before stores were closed by the coronavirus pandemic, Chy was able to show one of her advertisements to her biological father. This Reebok was in a DSW shoe store. This was a big deal given her foster background. “I am in contact with my father, we are in the process of establishing a relationship,” she said. “We’ve come a long way, yeah.”

It’s her birth mother’s story that drives Chy to fight to make a difference for others. She says her mother is homeless and struggles with mental illness. Chy was in foster care for three years and grateful to have had a loving adoptive mother. Now she works to raise awareness for mental health. 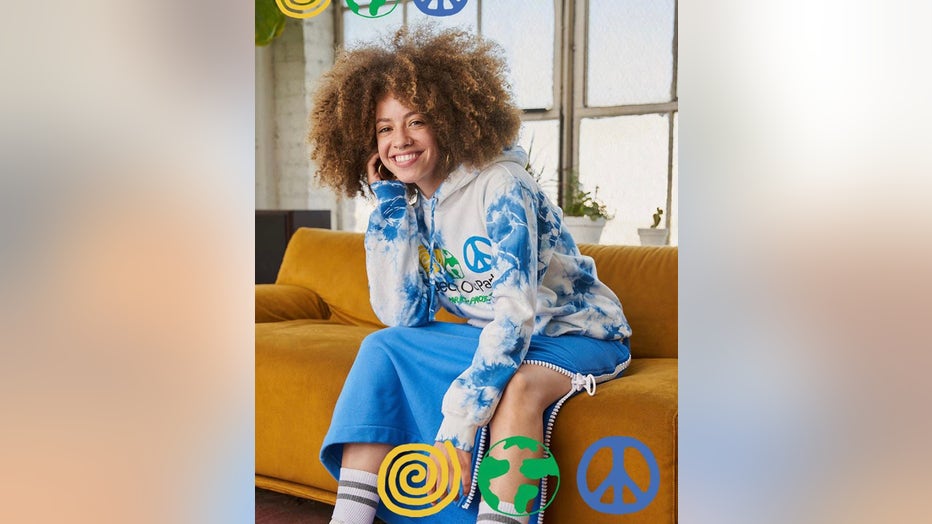 Chy is 24 and now volunteers for the nonprofit that helps other young adoptees get into their first apartment. A Sense of Home was founded by designer Georgie Smith and Melissa Goddard.

After sorting through clothing donations from a company called Bleusalt, Chy was asked to model her Kaia pants, as in model Kaia Gerber, daughter of model Cindy Crawford. 20% of proceeds will go to A Sense of Home.

Her striking beauty and dedication to inspiring greatness on social media as an influencer has brought her to the forefront of the industry. For years, we have noticed the rise of a few industries and sectors, especially with women taking the industry by storm and rising above it with their innate skills and talents. Doing […]

Indian model Pramath Bhat talks about changing trends, working style from the past to the present

Pramath Bhat Model engineer Pramath Bhat not only amazed everyone with his working style and appearance, but also with his huge following fan. He always insists on focusing on both, he believes that fashion and style will always go hand in hand. With good personality, it is easier to wear all kinds of looks. Ten […]