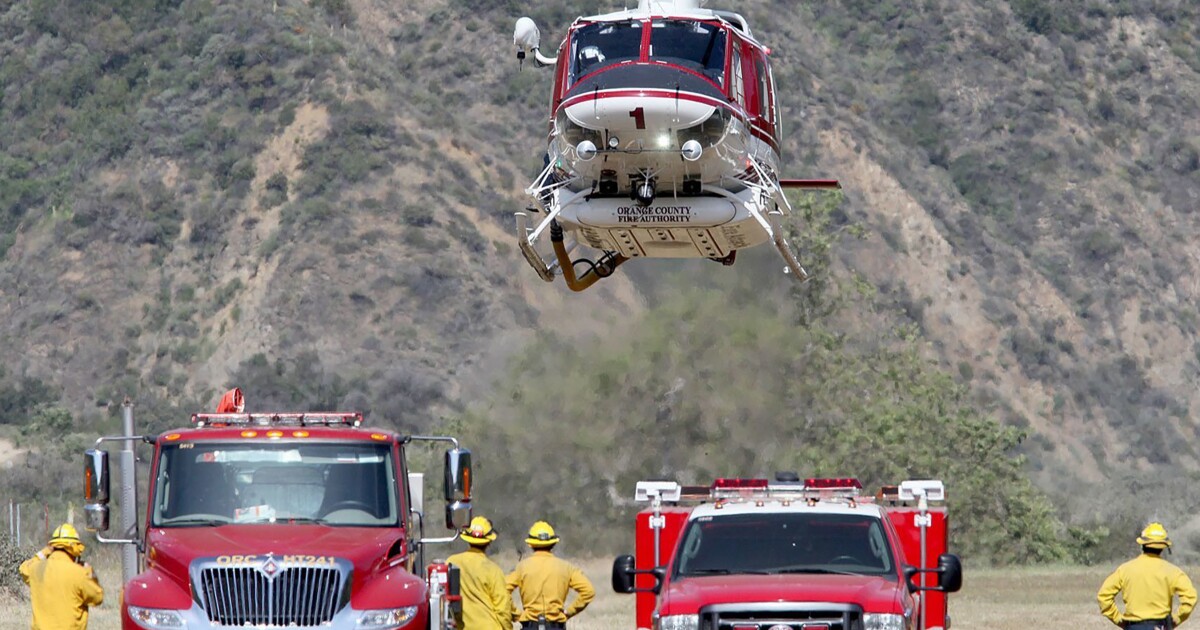 A California prosecutor said federal authorities did not provide any information gathered five years ago about the man who killed nine people at his workplace in San Jose on May 26, calling the lack of intelligence sharing public safety issue.

US customs and border protection officials arrested Samuel Cassidy in 2016 as he returned from the Philippines to the United States, finding books on terrorism and notes about his hatred for his workplace, according to a memo internal Ministry of Internal Security written in the hours following the shooting.

Santa Clara County District Attorney Jeff Rosen said neither CBP nor the Department of Homeland Security gave local officials investigating the shooting any information they had about Cassidy, who fatally shot himself after killing nine colleagues from the Santa Clara Valley Transportation Authority. It was the deadliest mass shooting in Bay Area history

“It appears to be a missed opportunity to brief local law enforcement,” said Rosen, who added that although CBP’s contact with Cassidy took place five years ago, it seemed relate to “what this person ultimately did”.

Had CBP informed local authorities of the 2016 shutdown prior to the shooting, local authorities could have taken steps to intervene with Cassidy and prevent the killings, possibly through a restraining order. gun violence, Rosen said. He added that while he understood that the agency may have its reasons for not sharing the information, it did not disclose them.

The Santa Clara Valley Transportation Authority has not received any information about Cassidy from any federal agency, according to a spokesperson.

A spokesperson for the Department of Homeland Security, which oversees CBP, declined to comment on its initial Cassidy shutdown and information-sharing policies with local authorities, citing the continued investigation.

Officials from the Department of Homeland Security communicate regularly with local police officials through formal communications and alerts as well as regular working group meetings.

In the Cassidy case, there may have been legal reasons why CBP did not share information, said Ron Vitiello, former acting deputy commissioner of CBP who later served as acting director of Immigration. and Customs Enforcement.

When border officials find evidence of criminal activity, they often share that information with other law enforcement agencies, he said. In Cassidy’s case, he said, the materials found may not have been illegal and officials may have only written an intelligence report recording the incident. Mr Vitiello said CBP may also be reluctant, for legal reasons, to share information collected under customs laws with law enforcement.

Mr Rosen said he was concerned federal officials may have arrested other potentially violent people who live in his community but failed to provide this information to local police, and expressed frustration at a bureaucratic process. prolonged with the officials of the CPB and DHS which did not give any result. documents on Cassidy.

“I don’t want to have to pull my teeth out to get the information,” he said. “I want us to share the information our organizations need to protect our community. “